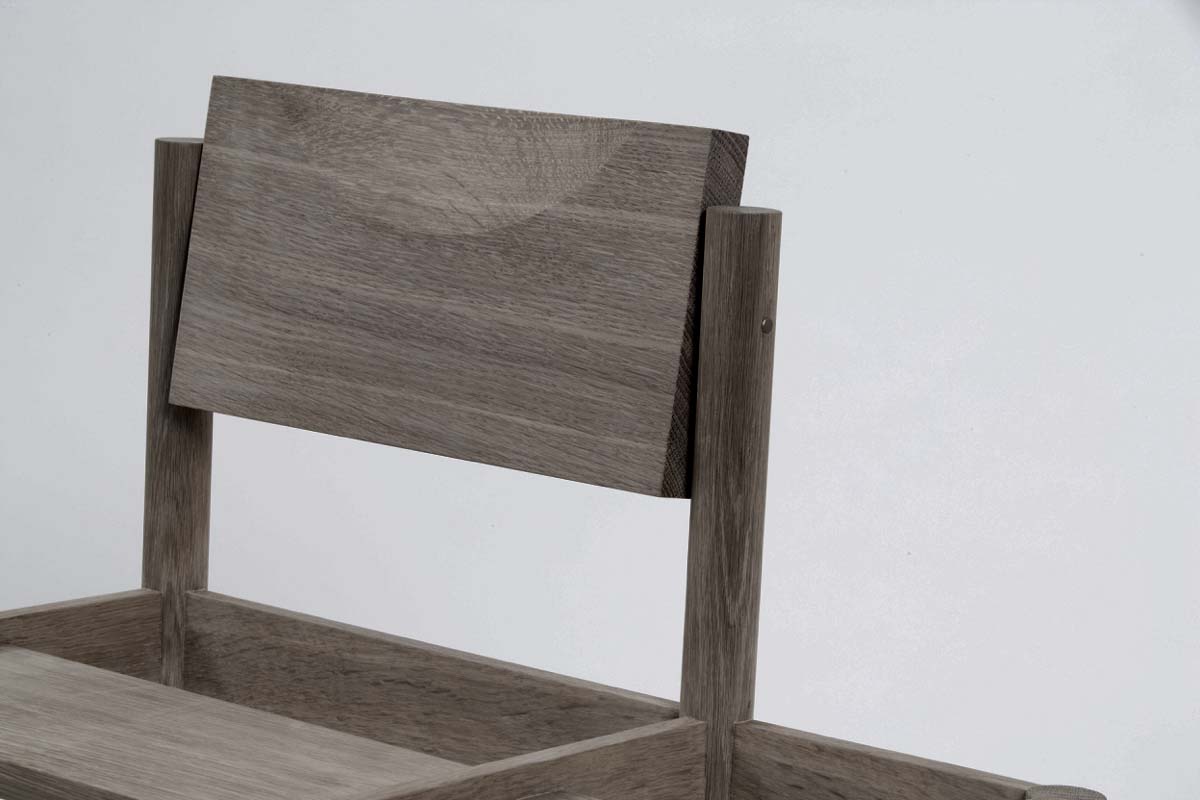 The group exhibition If it’s a Chair reformulates, amplifies and extends the idea of Danish design showcasing objects by Kasper Kjeldgaard, Pettersen & Hein, Maria Bruun & Anne Dorthe Vester that might as well be labeled art. The emphasis being on materials and form, the works on view intervene with and transform the space in various ways. Exploring what happens when art operates out of a functional parameter and design works as a mere sculptural presence in a room they all continuously strive towards the freedom that allows the object rather than the definition to be the center of attention.

These physical manifestations in open space involved the audience without referring to any specific subjective truth letting the object claim its own interpretation. Donald Judd’s strict dichotomy relates to Richard Artschwager’s insisting on letting the viewer determine whether his works should be used or observed. Whereas Judd’s opinions quickly appeared conservative, Artschwager was far more open in his interpretation, which can be read in his quote “If you sit on it, it is a chair. If you walk around it and look at it, it is a sculpture”.